Theater productions rely heavily on music. Sound effects, melodies, and scores can underline various moods in a very effective manner. As such, music has always been an integral part of theater plays. 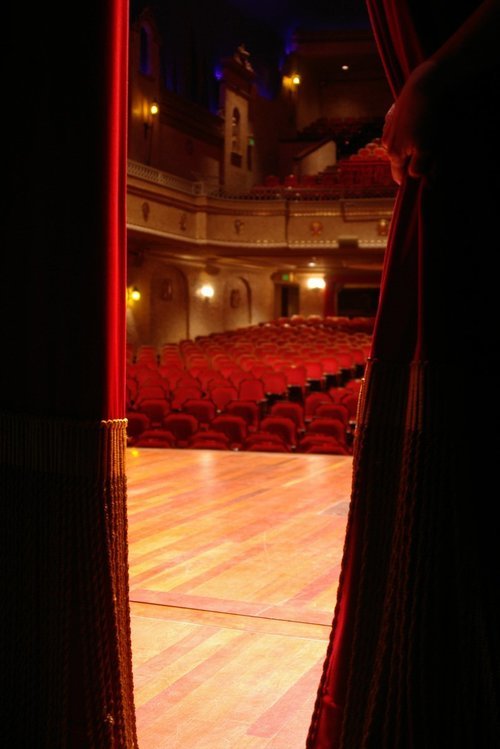 While many theaters worldwide choose to use royalty-free music, for instance, from Snapmuse, other theaters decide to hire an entire set of music producers to let them assist in the production of the music. 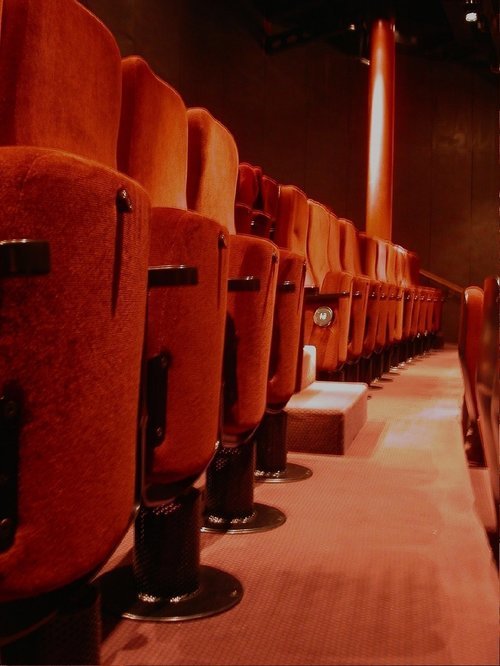 Going to the theater to watch a play is a very engaging and inspiring experience. The music and background sound effects help to captivate the audience in ways most people don’t even think about. For many people, the music is just there. But in reality, much thought and consideration has gone into the production of the music. People going to the theater should, therefore, really appreciate the musical aspect of the play.

When Music is at the Center of the Play

Some theater productions, such as the musical Mamma Mia!, have the music at the very center of the play. That exact musical became the ninth-longest running show in the history of Broadway, and as such, shows how significant music can be for the popularity of theater productions.

If one was to go and attend a theater play today, featuring music of high quality, which one should it be? Well, according to The New York Times, a good suggestion would be Moulin Rouge! The Musical. This “delight of an extravaganza” features inspiring and beautiful music, which clearly sets the stage for an impressive stage production.