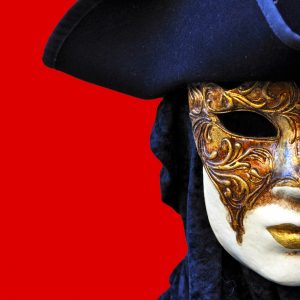 The Middle Ages and “early modern period” ended with the Renaissance, which started in Italy and eventually spread to other parts of Europe over several hundred years. Though professional actors existed during the Late Middle Ages, largely for the benefit of noblemen, a rebirth in art, science and philosophy would eventually change every aspect of life.

In 1558, Queen Elizabeth I of England forbade religious plays, following the example of many other parts of Protestant Europe. British literature flourished during the Elizabethan era. It produced Shakespeare—perhaps the greatest playwright of all time—whose company built the Globe Theater in London at the end of the 16th century. This theater has been rebuilt twice, but still exists today as an authentic open-air Elizabethan playhouse. It stands as a monument to a revolutionary period in culture and understanding.

The Renaissance period, which began in 14th century Italy and lasted in Europe until the 17th century, brought new ideas to theater. One physical example of this is the addition of a “proscenium” to theater design, which is the arch that frames a stage. The extravagant painted backdrops that are familiar today also came from the Renaissance.

In Renaissance Italy, improvisation was a common talent among the players of the “commedia dell’ arte”. This was a type of impromptu theater performed by an acting troupe. Little was used in the way of props or scenery. Players would wear masks to depict stock characters (always the same). Wives and daughters would play female roles and were among the first female theater performers. 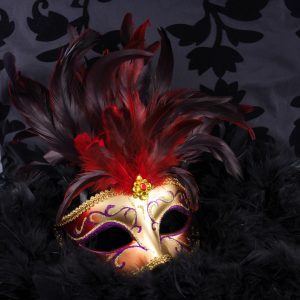 Spanish Golden Age theater came at the time of the Spanish Renaissance between 1590 and 1681. During this period, Spain was hugely productive, producing four times the volume of plays than was spawned by the English Renaissance. By the end of the 17th century, up to 30,000 plays had been written, with many of them still considered masterpieces.

Neoclassical Theater dominated the 18th century and was hallmarked by grandiose performance and an adherence to the ideas and styles of ancient Greece and Rome. Decorum and realism were the orders of the day.

In the 19th century, the demand for entertainment increased as cities expanded through the Industrial Revolution. Melodramas and romanticism dominated the first half of the century, counterbalanced by naturalism and realism in the second half.