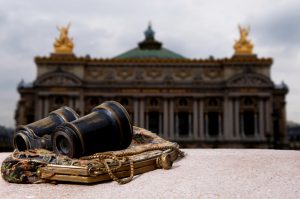 The buildings or places in which theatrical performances take place often add a great sense of occasion to the event. But where in the world would you go for the best theaters?

Here are ten of them: