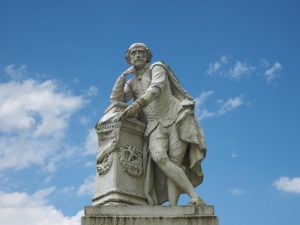 Of all theater actors that have trodden the boards, which are the greatest? Ten of them are listed below.