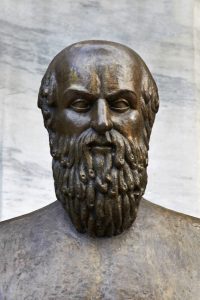 The role of theater director is one that some have made their own. Who, then, are the world’s most pioneering directors, past and present?

Here are six of them: